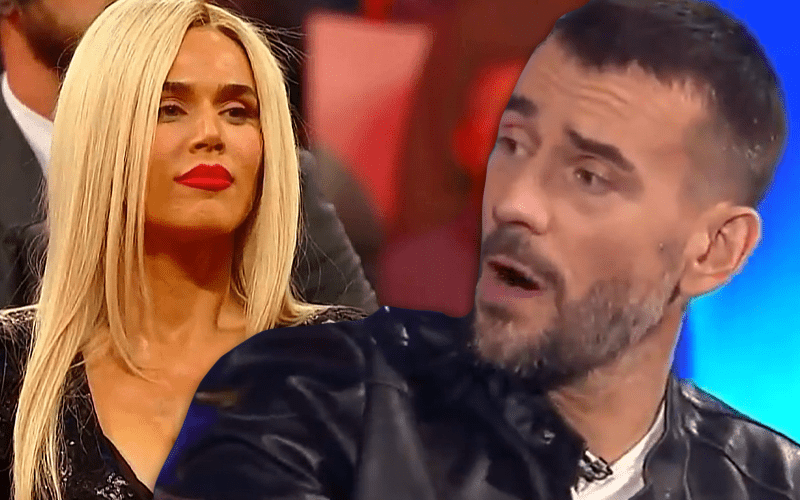 Rusev and Lana are now divorced, but CM Punk has his own way of how their story should end.

During WWE Backstage, CM Punk discussed what he would do with Lana and Rusev’s current angle with Bobby Lashley. The Second City Savior had a very good idea which would end with Lashley and Rusev as a team and Lana suspended in a shark cage at the show of shows.

“They have a match, they have a blow off. I don’t think Rusev wants to be involved with Lana anymore on-screen. So, Lana and Bobby go off and do their thing, but Lana grinds on the nerves, Bobby is sick of her. He leaves Lana too, they have another divorce. She gets another tag team to go after Bobby and Rusev, who have become best friends because they have the familiar: the ex-wife.”

“This new tag team with Lana in tow go after them. What they do at WrestleMania, they put Lana in a shark cage because by WrestleMania the new tag team is already so sick of Lana that the loser of the match gets what’s in the shark cage.”

It looks like if WWE can’t get CM Punk to make a return to the ring he might have a very valuable position waiting for him in the writers’ room.