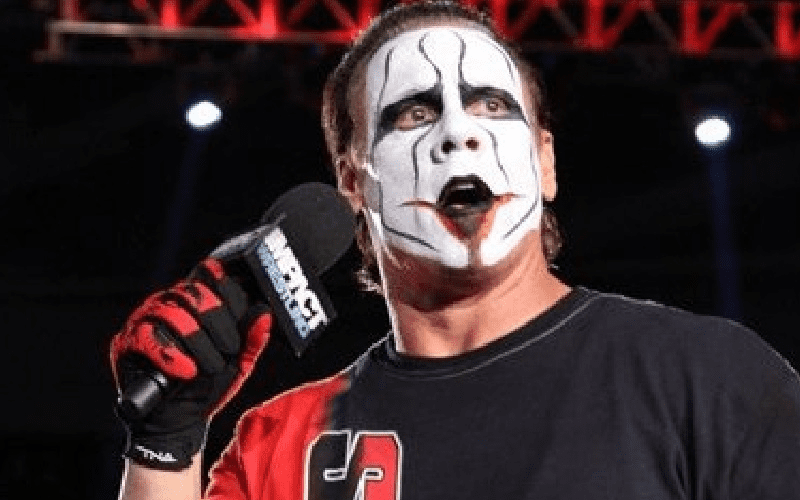 TNA was known for their six-sided ring. It really set them apart from any other pro wrestling company in the United States at the time. Sting apparently hated it.

During Table For 3, Jeff Jarrett said that it was a “nightmare battle” internally to bring the six-sided ring to TNA. Then Sting replied back and was quite honest by saying that he hated it.

“I hated it,” Sting interjected, “It was just too many years wrestling in the squared circle.” He didn’t like the change. We’ve also heard wrestlers complain in the past saying that the six-sided ring was much harder to take bumps on.

“It just changed the dynamic of everything. You know I suppose it’s good for some, and not so good for others.”

AJ Styles said that he “grew to love it” and he was mad when TNA took it away because he felt it set them apart. Jeff Jarrett said that TNA’s six-sided ring was the only thing that stores wanted on their toy shelves. That didn’t seem to change Sting’s opinion on it. “I wasn’t complaining when it was gone,” The Stinger said.