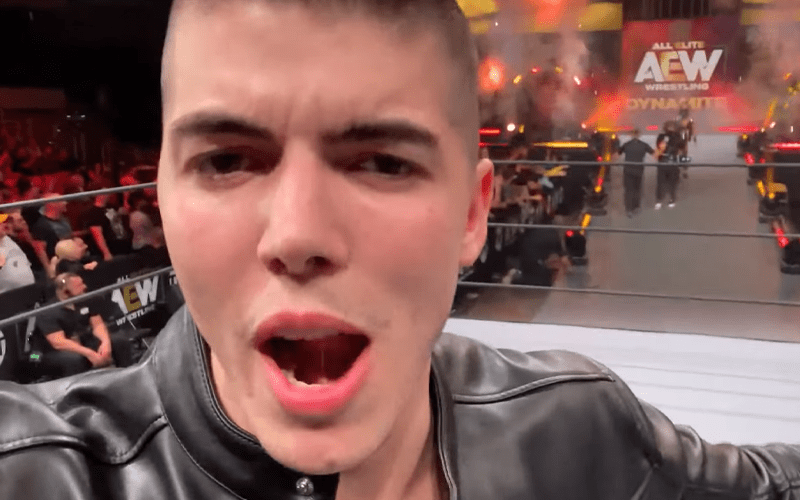 Sammy Guevara is a Spanish God and you shouldn’t forget that. He was recently the subject to some jabs from fans online, but he shut that down in a big way.

Guevara took a double Super Kick from the Young Bucks as he went for a moonsault. The way the camera showed this spot didn’t include Matt Jackson laying on the mat until Guevara was in the air.

Since Sammy Guevara was only shown jumping straight into a Super Kick Party, some people dragged him for jumping into nothing. They asked, “what was his end game?” Now thanks to some fan footage, Sammy Guevara has proof that this spot wasn’t botched at all. In fact, it was just perfectly timed.

But keep spreading your #fakenews

Perhaps AEW’s production truck is to blame for this one. If they would have known which shot to take perhaps they could have gotten a different angle to show Matt Jackson pop up at the last second. This would have saved Sammy Guevara some aggravation on his timeline.

This is how it appeared on TNT: 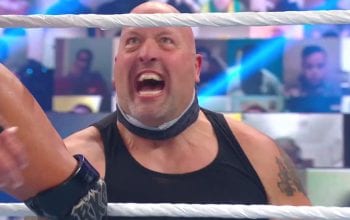 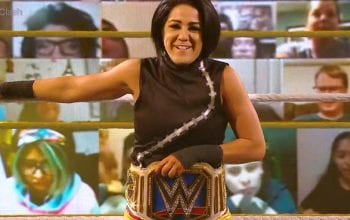 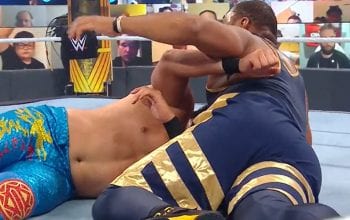