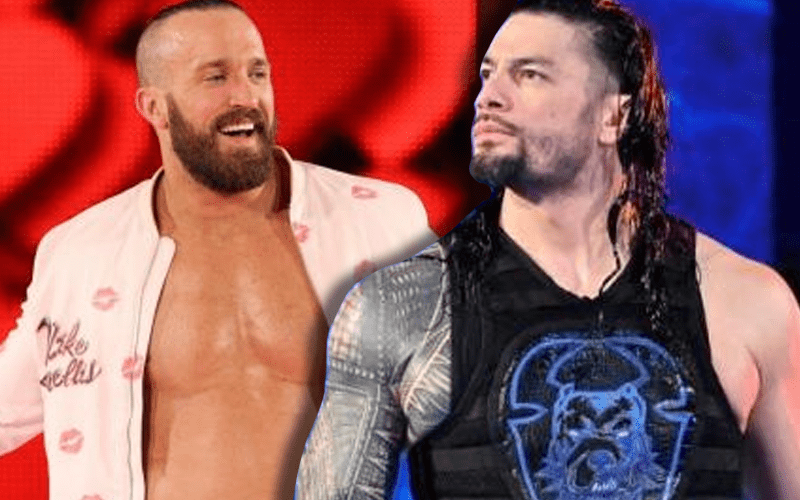 Mike Kanellis recently spoke to Smarks & Stripes where he discussed his goals in WWE. He wants to be WWE Champion and headline WrestleMania, but that might not happen for him. He can still help people out along the way.

There are also aspirations of becoming a locker room leader in WWE, but that role is currently occupied by Roman Reigns.

“I think I can truly be – I don’t want to say a locker room leader because you save that for the top dogs. Roman Reigns is the locker room leader. That dude is the man. I’m never going to take that spot from him. If you ever want to be a locker room leader, that’s the dude to emulate. But truthfully, like, maybe I can just be someone that other guys come to talk to. Maybe I could go to NXT and be a coach or honestly I just like giving back at this point in my life. And maybe I’ll get over it, but I don’t think I will because I feel like I was given a second chance in life.”

Roman Reigns has the top spot in the locker room on lock down which is fine by Kanellis. There are still plenty of roles for Mike Kanellis in WWE even if he never gets to main event the show of shows.