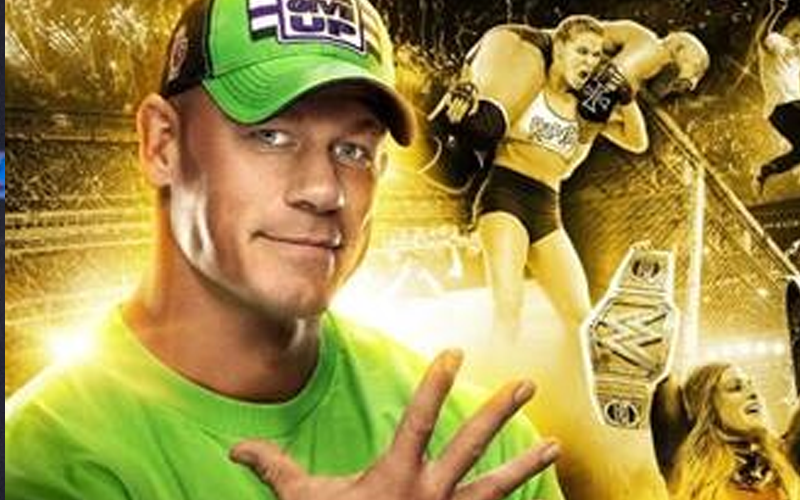 WWE has something special in store for fans this week that might help NXT’s ratings. They are airing a WrestleMania special directly after the show.

A WWE WrestleMania special narrated by John Cena will air following NXT this week. WWE’s Public Relations social media account boasted that fans will be able to re-live action from the greatest moments in the history of the show of shows.

[email protected]_Network to air @WWE @WrestleMania’s legendary moments special this Wednesday, December 4 at 10/9c. @JohnCena will narrate! Viewers will have a chance to relive the most spectacular @WrestleMania moments from the past 35 years.

The USA Network obviously loves having WWE content on their channel. Vince McMahon’s company provides them with some of their highest rated programs. This WrestleMania special is probably going to be a nice improvement from their regularly scheduled Wednesday night 10:00 PM time slot.