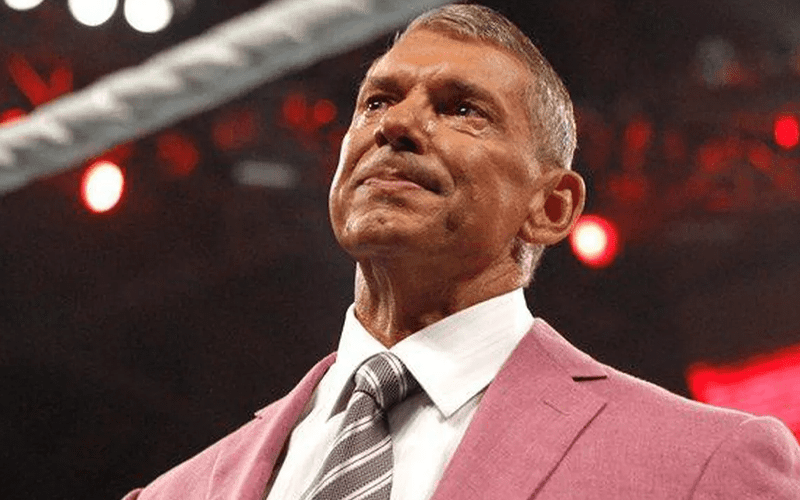 Vince McMahon wants things done his way. He can dictate that a word is banned and there’s nothing anyone can do about it. Then again, they can always try to change his mind and it looks like that recently happened.

Dave Meltzer was recently asked if Vince McMahon took the ban off of the word “wrestler.” For years, the second “W” in WWE apparently didn’t stand for “wrestling.” It appears that Vince McMahon has lifted this ban as Meltzer replied with an affirmation.

It didn’t take very long for Dash Wilder to comment on this. He said: “You’re welcome, everyone.” It appears that he is taking credit for this ban being lifted.

Now they can say wrestler on WWE television. They’re still WWE Superstars, but now they can be called wrestlers as well without Vince McMahon losing his mind backstage.