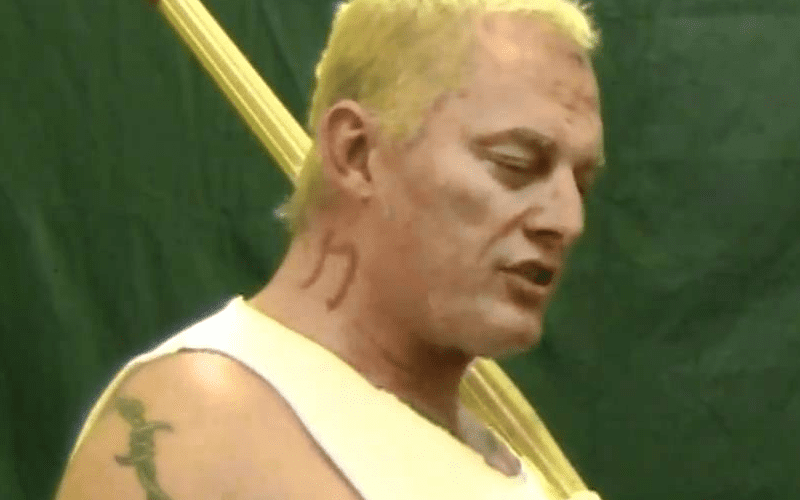 The Sandman opened up huge amount of controversy recently when he said that women shouldn’t be main eventing. This has not been received well at all.

Jordynne Grace put Sandman on blast with a tweet outing him for his sexist comment before and Impact Wrestling event. Now the pro wrestling world is reacting.

Chris Jericho tweeted out: “I don’t agree!” and others have commented in the same fashion. Madison Rayne also said that she hopes that Sandman stuck around watch the main event so he would know he was proven wrong.

Will Ospreay had a glowing review of women’s wrestling in general. He said that at times when he’s watching a Shine event, he wants to retire because they’re so good.

Most of the women wrestlers are pulling off more innovating & exciting stuff then the ever before.

Can’t tell you the amount of times I go watch a Stardom match & want to retire cos their matches are INSANE!

Let’s not interfere with progress, everyone keep killing it

You can check out some other reactions below and there will likely be plenty more where that came from.