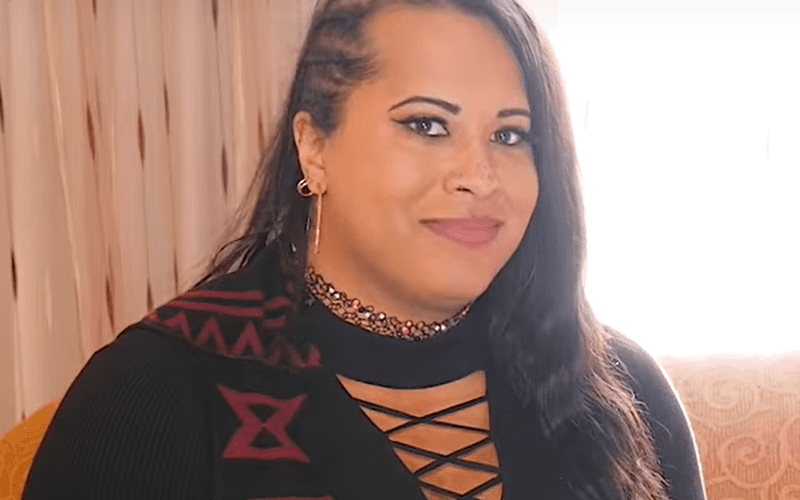 AEW had a lot to establish when starting out on TNT. A lot of things needed to come together just right in order to build things properly. This meant that the AEW Women’s Division had to take a bit of a back seat.

Nyla Rose recently spoke to Ring The Belle where she explained why AEW had to take the spotlight off the women to tell other stories. This was something that fans noticed and they made their opinions known. She said to simply calm down and allow AEW to set everything up before judging.

“I think it’s a valid concern, but I think people need to slow down and hold the horses. We’ve only been on TV for six weeks. We have to establish everything, absolute pandemonium. First up, we got our world champion lined up.”

“What’s next: tag team. On the first show, we established who the women’s champion is, so you knew some of the people coming into this. So [the women’s division] took, I don’t want to say a back seat, but it kind of ran in the background a little bit. But now if you look on TV, we have three and four segments going. Things are picking up, so just be calm be patient. There’s a method to the madness,” stated Rose.

Nyla Rose isn’t shy to let people know what she thinks. That includes addressing fan criticism. AEW is still gaining momentum as they establish their product. Rose plans on being a big part of the mix in their women’s division as they continue building from the ground up.