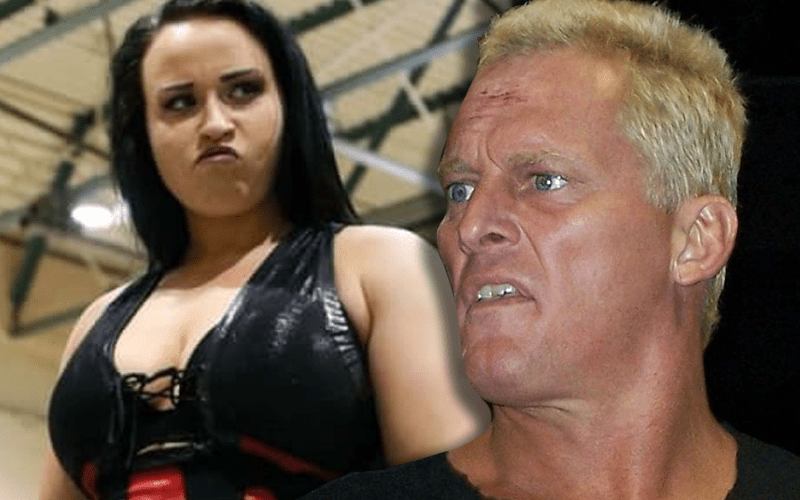 Sandman has a very unique opinion about a lot of things. His thoughts on women’s wrestling might not be very popular in 2019.

Jordynne Grace revealed on Twitter that Sandman walked up to her tonight as she was about to main event with Taya Valkyrie, Rosemary, and Su Yung. Then he said something very out of line

The ECW Legend then told them that women shouldn’t be in the main event. Needless to say, that was not received very well at all.

Hey remember that time The Sandman came up to four women about to main event to tell us that women main eventing is “wrong” and “any male wrestler with any sort of experience would agree”?

Grace later said that the whole story is “too long for Twitter,” but it is also “worse than you’re probably imagining.”

When one fan tried to call her out for shaming Sandman over having a private opinion she tweeted out: “Oh yeah, saying it loud enough for the whole locker room to hear and then asking other wrestlers if they agreed with him sure is private.”

It’s probably a safe bet that the members of the Knockouts locker room aren’t the biggest fans of Sandman right about now.