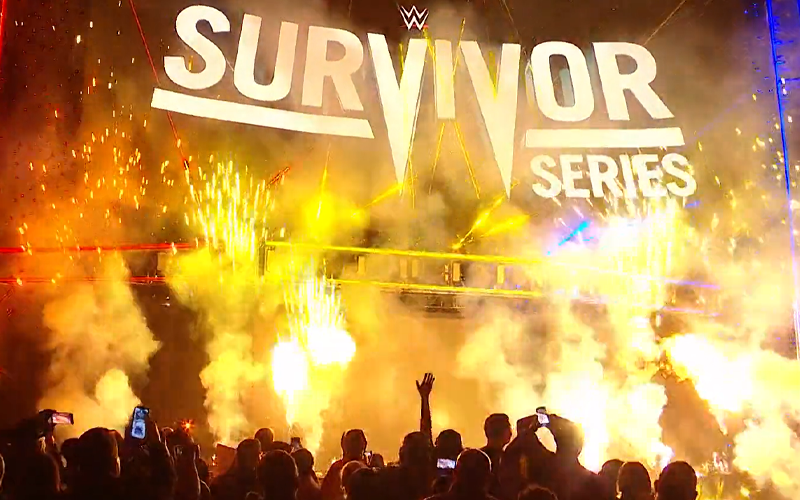 WWE will send out surveys to members of their fan council from time to time. A recent study they are doing pertains to how well they did at Survivor Series.

The company recently sent out a survey to fans asking them several questions about Survivor Series. This ranged from how they watched to how many people they watched the event with. They also really cared what fans thought.

After some preliminary questions, WWE asked fans what their favorite part of the event was and then they were asked to rank several areas of the show’s enjoyment factor. Next the company wanted to know “How well did Survivor Series meet your expectations?”

This was followed by a list of “unexpected moments” and the survey asked participants to pick which moment they thought was the most shocking. You can see those results below. So far Roderick Strong beating AJ Styles and Shinsuke Nakamura is leading with 28% of the vote.

There was also a portion where fans could write in their favorite part of the Survivor Series event. It seems like WWE is paying closer attention to what fans want. Let’s just see if they’ll eventually listen.