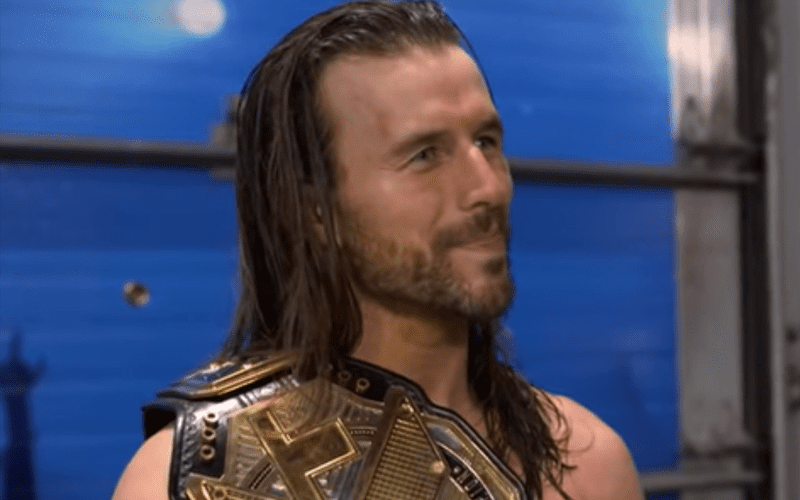 Adam Cole walked into Survivor Series with a big task in front of him. He needed to defeat Pete Dunne to retain the NXT Title. This was something that he took very serious and Cole came to Chicago to win.

When everything was said and done, Cole defeated the Bruiserweight to retain his title. Now the way Adam Cole sees it, no one can stop him.

“This past month — not 24 hours — month, I have shown the world that I’m the best pro wrestler on the planet. Nobody’s better than me. No championship is more prestigious. I proved it at Survivor Series and I will continue to prove it over and over and over again I will prove it. Hurt or not, banged up or not, nobody can stop me because I am the freaking man, I am the freaking show, and most notably I am Undisputed.”

We’ll have to see what’s next for Adam Cole. He left Survivor Series with a ton of momentum. It might take a very formidable opponent to knock him off the top of NXT and he won’t lose without a fight.