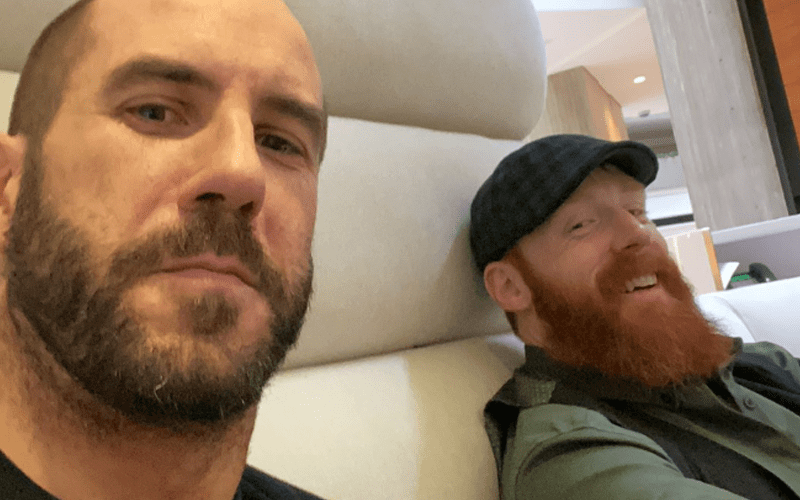 Sheamus and Cesaro were The Bar, but then Vince McMahon broke up the team. The Celtic Warrior took some time off after WrestleMania, but he could be coming back soon enough.

We previously reported that Sheamus could appear during one of the many WWE events in Chicago. That seems to be even more possible as Cesaro uploaded a picture of himself hanging out with his old pale buddy.

Hanging with the fella Sheamus

Sheamus has been ready to make a return for months now. Let’s just see if WWE has figured out a way to re-introduce a much-more ripped version of The Celtic Warrior.