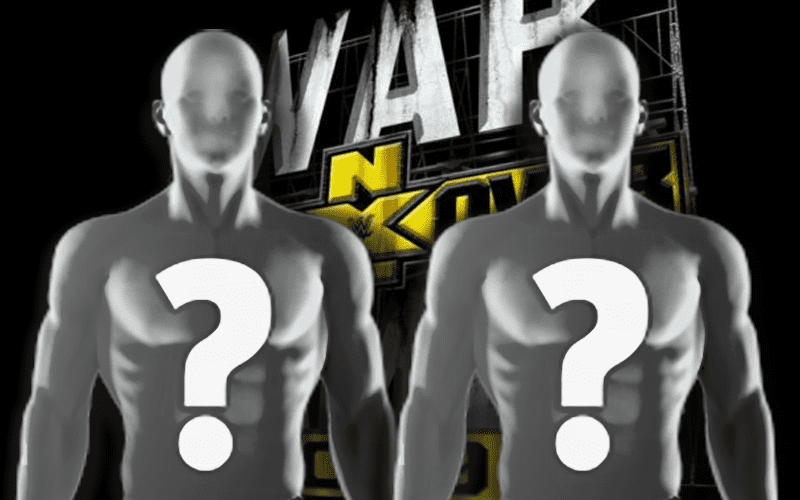 NXT has their next TakeOver event tonight in Chicago. NXT TakeOver: WarGames is going to be a packed show, but now we have another match to pull in fans as part of the kickoff show.

The company revealed that Isiah “Swerve” Scott vs. Angel Garza will happen tonight before NXT TakeOver: WarGames goes live on the WWE Network. This could be a high-octane contest to get the crowd going in a big way.

NXT typically films an episode of their television show before TakeOver events. They will often use dark matches for their weekly show, but that’s not going to be happening this time around. Now that NXT is live on the USA Network every week that changes things.

Keep checking back with Ringside News as we continue to keep you updated throughout this very busy weekend.