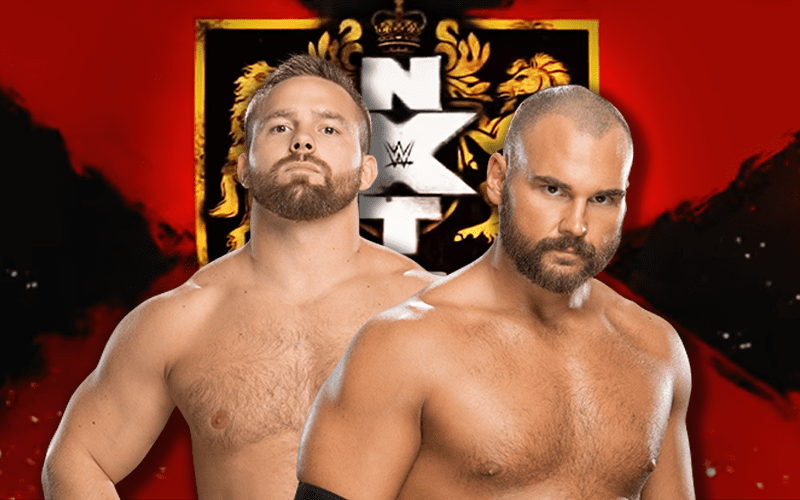 The Revival showed up on NXT and they tore the house down against the Undisputed Era on Wednesday. This match was met with a lot of praise and now the Top Guys want to pay a visit to WWE’s other developmental brand.

Dash Wilder tweeted out a checklist of teams from NXT UK that he wants to face. Obviously, The Revival has a lot of work to do if they’re going to get to every one of those teams.

Give us Moustache Mountain.

Give us Grizzled Young Vets.

Give us The Dawson Bros.

Give us Nathan Cruz and Rampage Brown.

We’ll have to see if WWE will put The Revival on a plane for NXT UK’s next set of television tapings. It’s very likely that if any of those matches happen they will be in 2020 because NXT UK’s television episodes seem to be all taped through the remainder of the year.