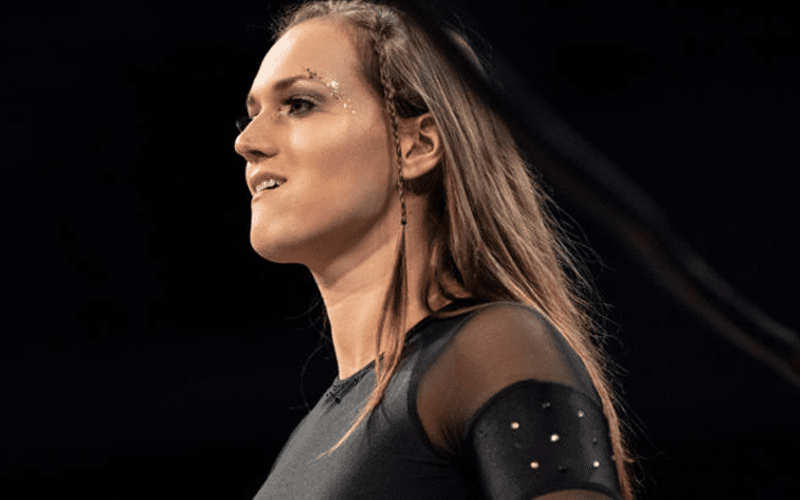 Kelly Klein’s husband revealed on Twitter that Ring Of Honor fired her via email. This was at a time when she is suffering from concussions.

ROH has responded to PW Insider where they denied firing Klein. They say that they told Kelly Klein that they won’t be renewing her contract, but she hasn’t been fired.

“We don’t generally discuss personal issues but they seem to have made it public – we didn’t fire [Kelly Klein], we just notified her that we would not be renewing her contract.”

We’ll just have to see if Kelly Klein shows up in ROH again or whether she wrestles elsewhere from this point on. That will probably be the best indication of who’s telling the truth in this situation.