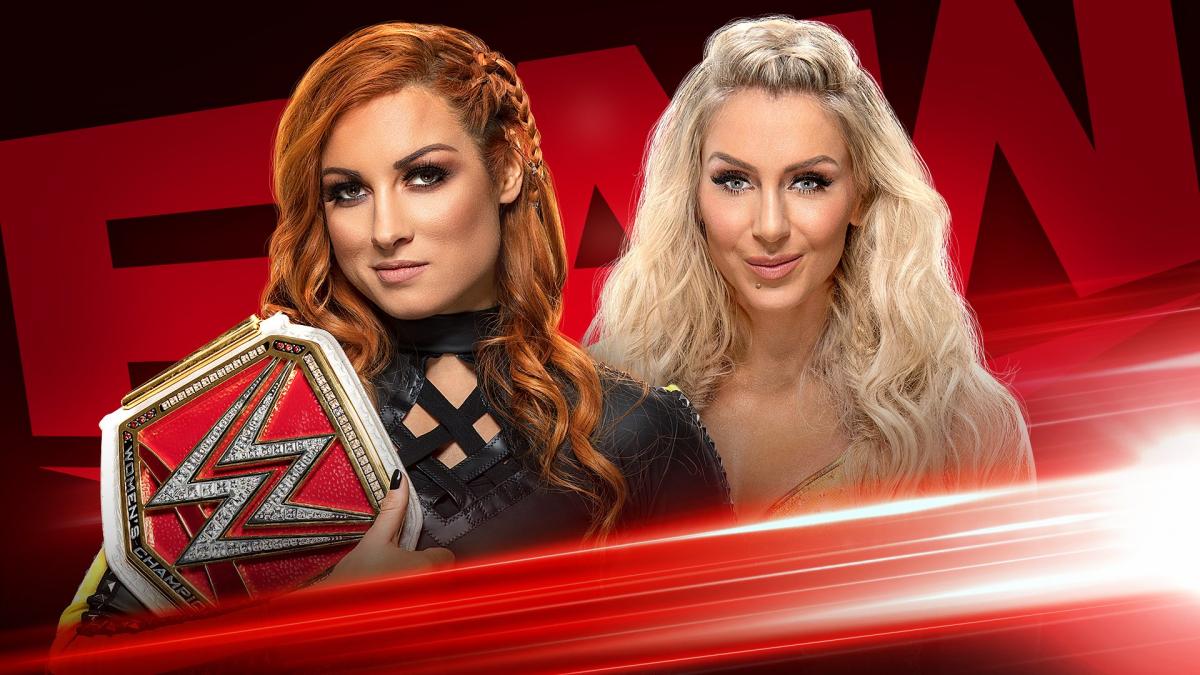 WWE will be putting on their go-home show before Survivor Series this week and there is a lot of ground to cover. Tonight will likely be a newsworthy show so let’s get right into the preview.

Seth Rollins is the captain of Team RAW at Survivor Series, but he might lose that spot this week. He will face Andrade in singles competition and if he fails to win then Andrade gets his place at Survivor Series.

Becky Lynch & Charlotte Flair are still a team and they will compete in tag team action. We are not sure who their opponents will be just yet.

Zack Ryder & Curt Hawkins won a #1 contender’s match while on WWE’s European tour. They will cash that in this week as they face The Viking Raiders for the RAW Tag Team Titles.

Rey Mysterio is also slated to appear live on RAW. He will challenge Brock Lesnar this Sunday for the Universal Title so he probably has a lot to say.

Also, Natalya will be in action as she faces Asuka in singles competition. You can check out the complete bullet point list from WWE’s official RAW preview below.