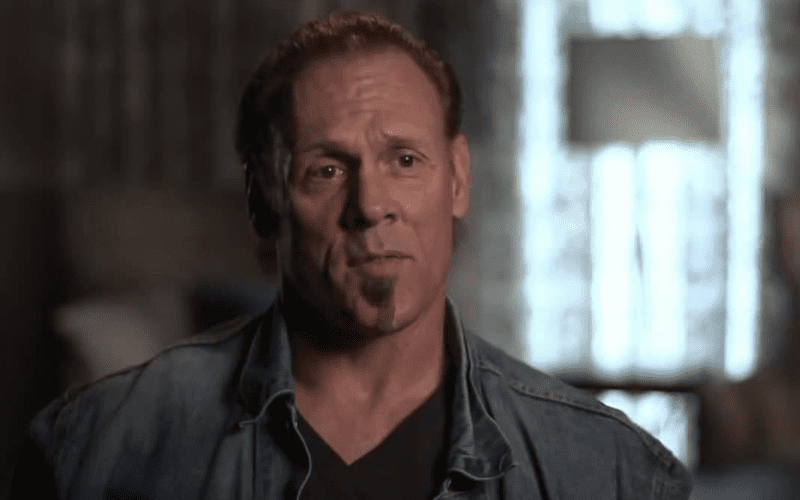 WWE has a lot of Superstars and Legends on their roster and in yearbooks from the past. Now Sting is getting another well deserved spotlight.

WWE Network News reports that WWE Network will be airing “WWE Untold – Sting’s Last Stand.” This new documentary plans on giving a focus to Sting’s WWE Hall Of Famed career all the way up to his final match against Seth Rollins.

WWE Untold – Sting’s Last Stand
For the first time in his legendary 30-year career, Sting challenged for the WWE Championship. “The Vigilante”, Seth Rollins and more reveal the never-before-told stories behind what became The Stinger’s final match.

Sting was injured when he took a bucklebomb from Seth Rollins. That ended his career with one last injury. Now fans will get the whole story from The Stinger in the 9th installment of the Untold series.