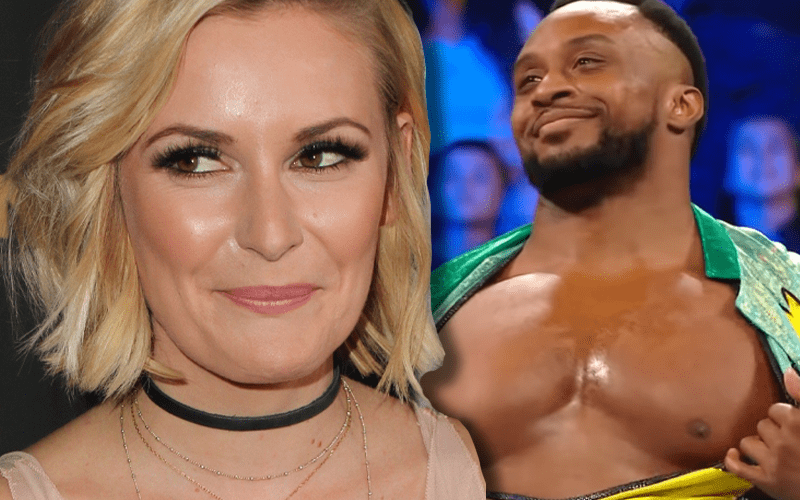 Big E is a very entertaining human and Renee Young wants to see more of him. She’s not the only one either.

Young recently tweeted out a million dollar idea. What if cameras just followed Big E all day long and made it a streaming service? It would be like The Truman Show, only he would know he’s on television and it would probably be much funnier.

Erik of War Raiders said he would subscribe to this streaming service. It would definitely be hard to pass up a chance to subscribe to the Big E Network.

AEW star Marko Stunt also replied saying that this is what he needs. “Yes. Yes do this. This is what I need.” Big E might have a real money making idea on his hands.