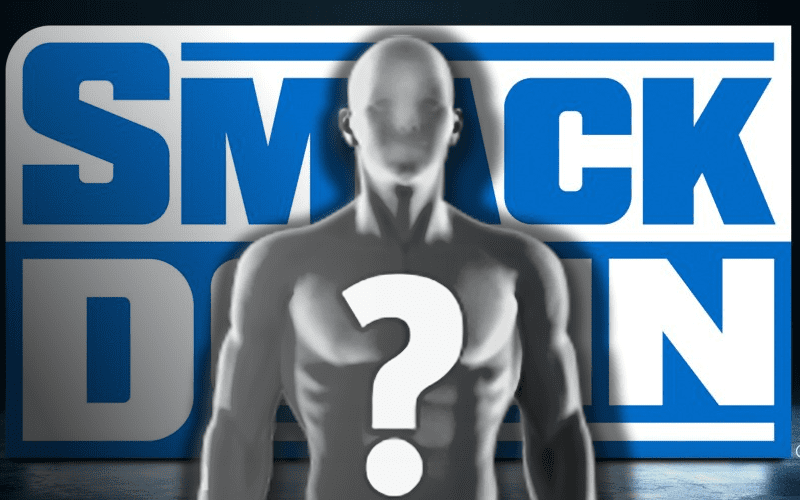 WWE has a few people that they have not introduced to the larger WWE Universe quite yet. It appears that fans watching SmackDown tonight could get their first look at McKenzie Mitchell on FOX.

PW Insider reports that the former Impact Wrestling interviewer was brought in for Friday Night SmackDown this week. This is the first time Mitchell has been brought in for the blue brand’s show.

McKenzie Mitchell is backstage at today’s Friday Night Smackdown taping, the first time she has been brought to TV since being hired by WWE.

Mitchell has been a part of some digital content for WWE, but she has not been on one of their television shows yet. Perhaps that will change tonight.