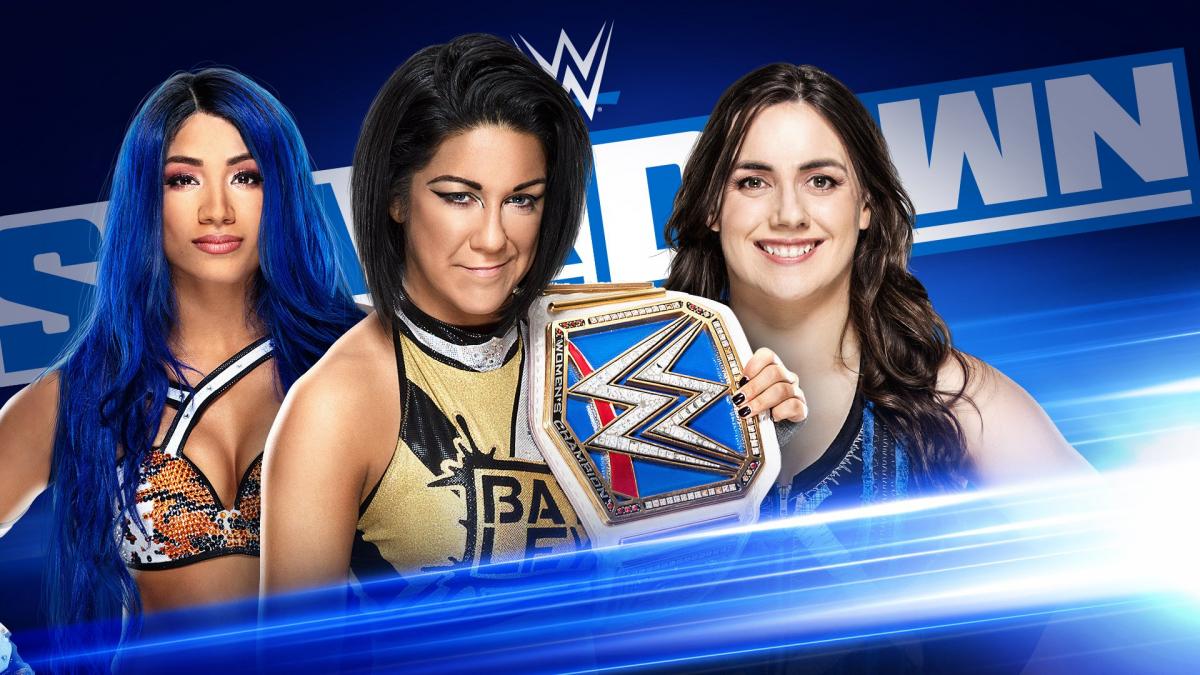 WWE is bringing another episode of Friday Night SmackDown to FOX. They have a pretty loaded show already as they approach Survivor Series.

Next week will be the official go-home shows for Survivor Series, but they will determine the final member of Team SmackDown for the women as Nikki Cross battles Bayley. If Cross can defeat the SmackDown Women’s Champion then she will be placed in the final spot on Team SmackDown.

Mustafa Ali & Shorty G will take on Dolph Ziggler & Robert Roode. Also, if Ziggler and Roode win then they get Ali and G’s spots in the men’s triple threat elimination tag team match.

There is a Miz TV scheduled with very special guest Daniel Bryan. Let’s just see if Bray Wyatt will be able to help himself from getting involved in that one.

The New Day will also put their SmackDown Tag Team Titles on the line against The Revival.