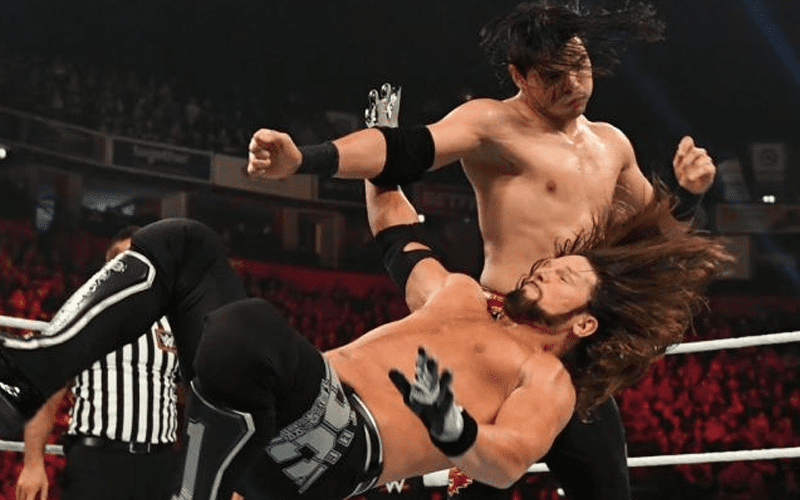 WWE held a three hour show this week, but the third hour really screwed with the show’s ratings average.

The first hour brought in 2.358 million viewers with the second getting 2.063 million and the third hour saw a huge drop down to 1.698. That is even lower than last week’s third hour.

On average, this week’s show brought in an average of 2.039 million viewers. We thought last week’s rating of 2.135 million was low, but they outdid themselves.

This week’s episode of Raw was pre-taped so that might have played into things. We’ll just have to see if WWE will be able to pull it up next week because they’re creeping close to an average of below 2 million viewers.