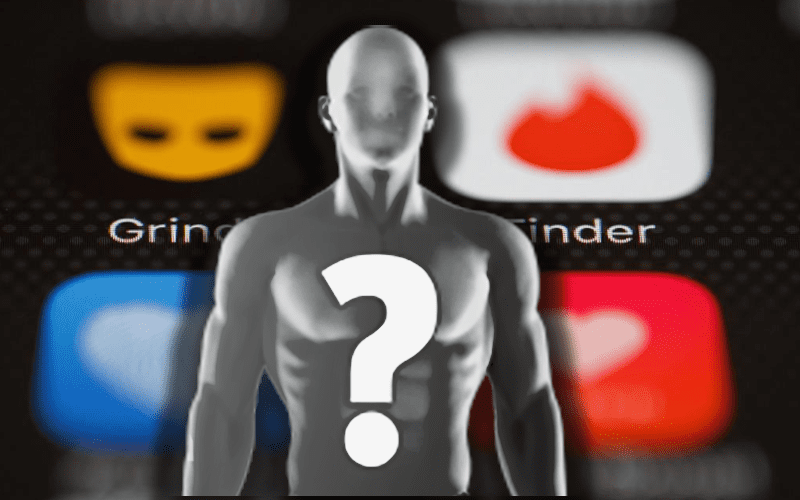 WWE Superstars are very recognizable people, but some non-fans might not know who they are. That being said, it is totally possible for people to use a Superstar’s pictures in an attempt to catfish people. That is what Noam Dar is claiming because he’s not on any dating apps.

Dar recently listed off a plethora of dating apps that he’s not on including Grindr, Tinder, Plenty Of Fish, and J Date. That being said, if you see someone using Noam Dar’s likeness, it’s likely you’re talking to someone who is not the genuine article.

I don’t have tinder or grinder or Jdate or plenty of fish or any of that carry on & you’ll certainly no see me on Cilla Blacks (rip) Blind Date so any accounts you come across report & block cheers.

This announcement from Noam Dar kind of came out of the blue. We weren’t expecting a social media dating site update from the Supernova. It’s good that he was able to clear this up just in case someone thinks they’re carrying on some kind of relationship with him on a dating app.