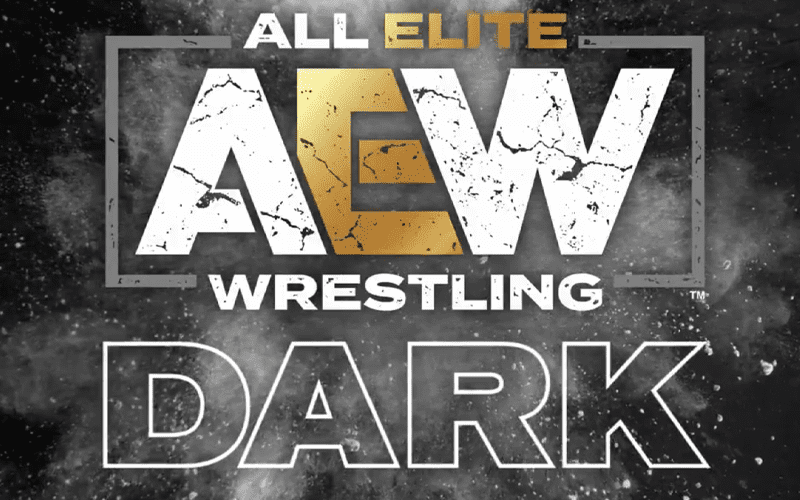 AEW uses their dark matches before and after Dynamite runs live on the USA Network. There was some serious action this week for the fans in Philadelphia that others will get to see on YouTube next Tuesday.

Taz sat in on commentary during this week’s episode of AEW Dark. Before the show started, Joey Janela pinned Brandon Cutler after hitting a superplex.

Nyla Rose took on Leva Bates after AEW Dynamite was off the air. The Librarians got some big time heat. Bates lost her match.

The main event of AEW Dark was Cody & Dustin Rhodes & Young Bucks vs. Strong Hearts & Private Party. Brandi Rhodes and MJF got involved in this match. Dustin Rhodes was also incredibly over and looked great. In the end, Dustin got the pin on T-Hawk.