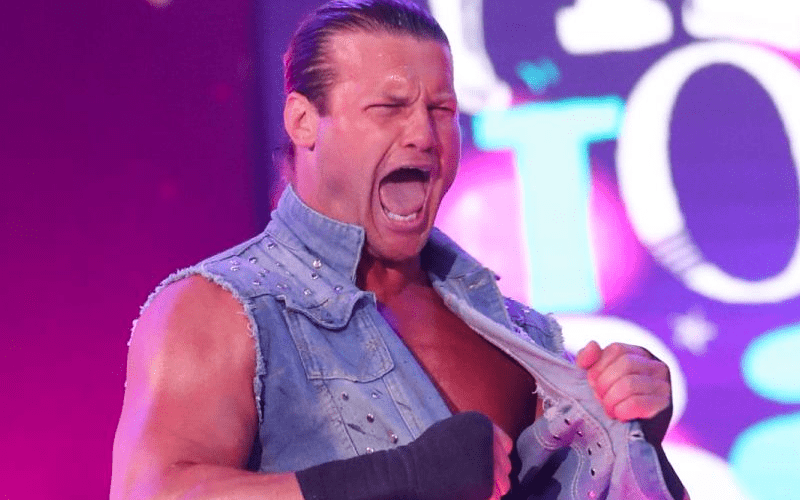 Dolph Ziggler is a veteran in WWE and he is now paired with Robert Roode who has been in the business for over twenty years. Ziggler says they both look like champions and act like champions no matter where they go. That doesn’t mean they’re “friends.”

While speaking to WWE’s The Bump, Dolph Ziggler discussed why he doesn’t have many friends in the company. He does have a couple of close friends, but they gravitated toward each other for a very special reason.

It can be hard to find friends in the same business you work in, especially if the environment is competitive. Luckily, Dolph Ziggler has a few friends in WWE who found each other for getting over even when that wasn’t the plan.