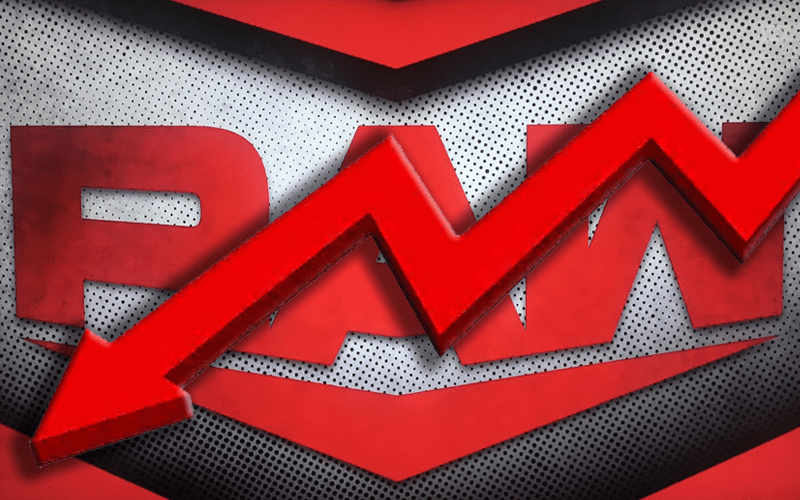 WWE Hell In A Cell left a lot of fans very upset and it showed by how many people tuned into the show.

Being down around 200,000 viewers is something significant. Putting on a Hell In A Cell pay-per-view with a finish like that could have caused a lot more damage than it actually did.