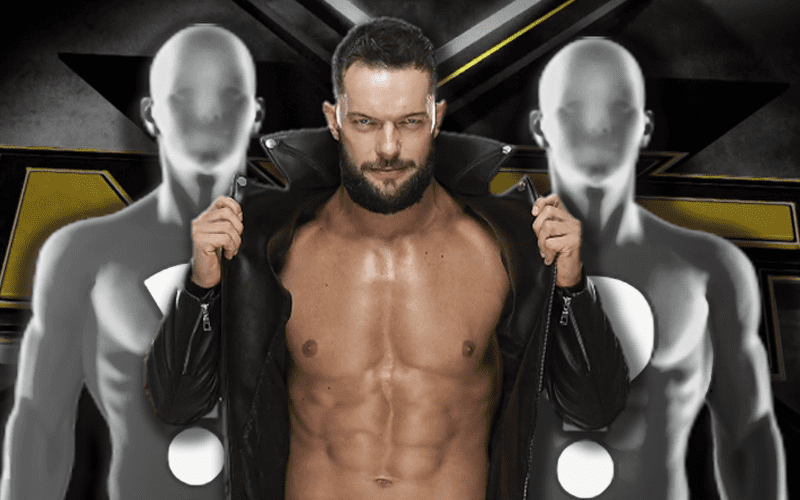 Finn Balor returned to WWE’s NXT brand last night and it was a big surprise for fans and a loud shot in the Wednesday Night Wars. Now he might need some help facing The Undisputed Era.

While speaking to Newsweek, Balor spoke about facing The Undisputed Era. It might be a challenge, but he’s been in groups before so he might just have to form a stable.

“It’s no problem. I’ve been part of a group before, I’ve been one of those guys who has been an individual [performer] for a very long time. But maybe you need a group to face Undisputed Era, we’ll see.”

We will have to see what happens next in NXT. We will continue to provide extensive coverage of the Wednesday Night Wars every step of the way right here at Ringside News.