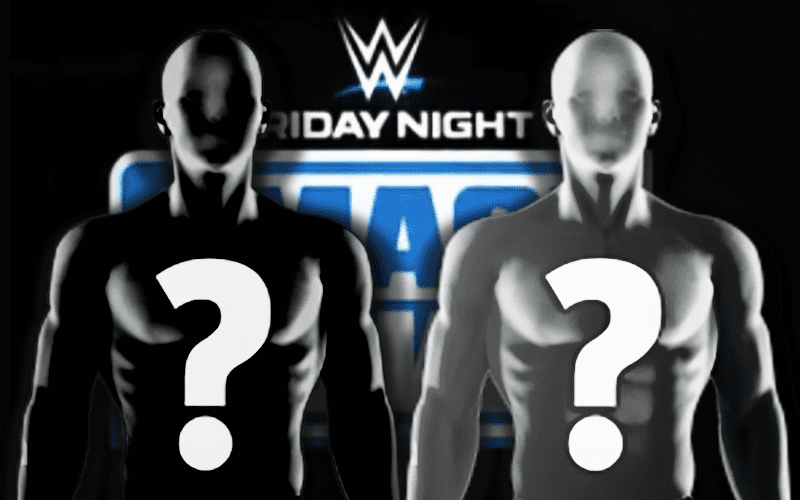 Coming out of this week’s television tapings, the following matches are confirmed for SmackDown’s debut on FOX next week.

SmackDown’s move to FOX will take place October 4, 2019. We will be having live play-by-play coverage of the event.