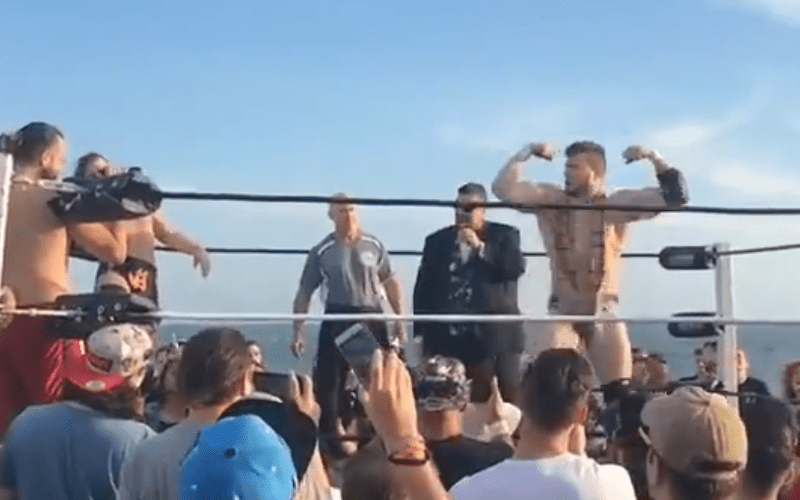 MJF is going to be performing on a much bigger stage very soon when AEW makes their TNT debut. He had to wrestle one more match for Beyond Wrestling and that happened tonight.

The crowd was hot and booed him relentlessly as the announcer called his name. MJF is just as over as ever and getting tons of heat just the way he likes it.

The AEW star addressed the crowd saying, “Thank god it’s the last time,” in reference to his presence at the event. He also wrestled in the main event of the show which added to the spotlight he received.

In the end, Josh Briggs defeated MJF to send him off to All Elite Wrestling with a big loss on the indies.