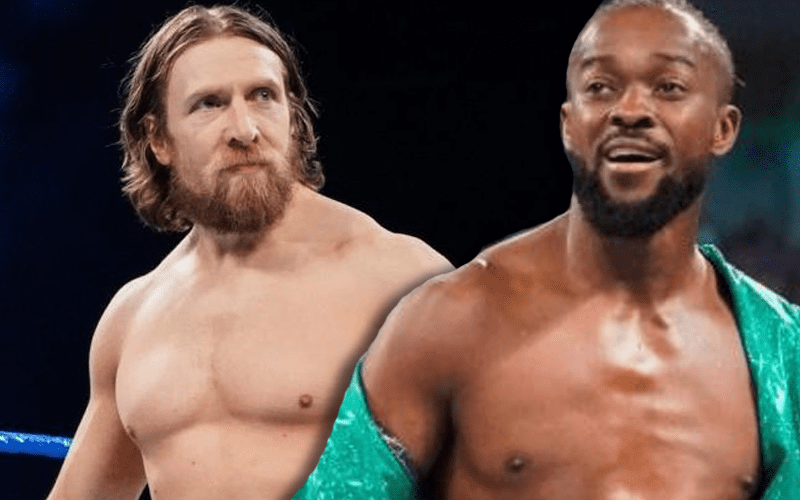 WWE will sometimes test out a new angle at house shows just to see how it works. Other times they will switch things around for a special occasion.

During WWE’s live show in Manila, Philippines they booked a very interesting match for Daniel Bryan. He worked against Kofi Kingston, but Bryan did not invoke the same reaction from fans that he typically does in the United States.

It is being reported that Daniel Bryan worked as a babyface against Kofi Kingston. The WWE Champion didn’t appear to be working as a heel, but he did defend his title in a rare babyface vs. babyface encounter.

After Kofi Kingston won the match, Daniel Bran stuck around to raise Kofi Kingston’s hand like a true babyface. This was a rather surprising move, but it should also be noted that Bryan neglected to do any “Yes Chants” during this match. So, it wasn’t a full babyface turn.

Let’s just see how this might carry over to television in his current storyline or if it was simply something special for fans in the Philippines.