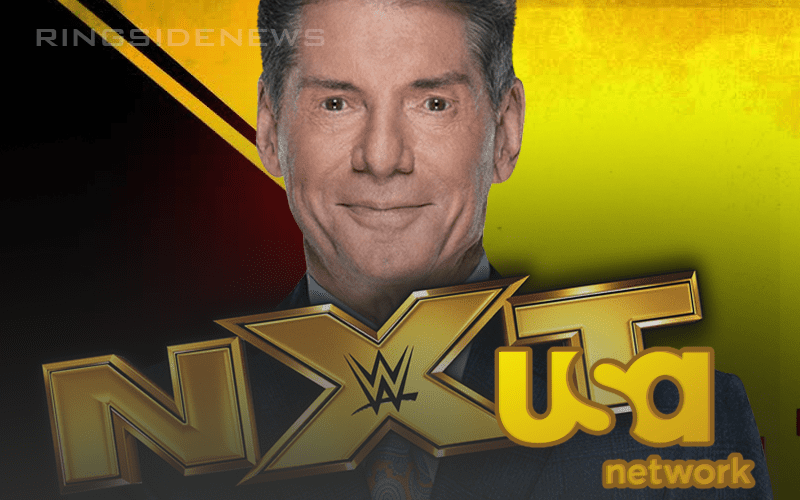 WWE brought their NXT brand to the USA Network for the debut of their live show. It was said that Vince McMahon wouldn’t be changing things much, but he has certainly been keeping in touch.

Triple H and the NXT crew worked hard to prepare for their big USA Network debut. As it turns out, Vince McMahon was in “constant communication” with Triple H throughout the preparation as Brad Shepard reports.

According to a source in #WWE, Triple H is in constant communication with Vince McMahon right now, as #NXT is set to go live on the USA Network.

NXT has a big chance to capture a new audience on the USA Network. Vince McMahon obviously wanted to be kept up on how things were going even if he couldn’t be there in person.