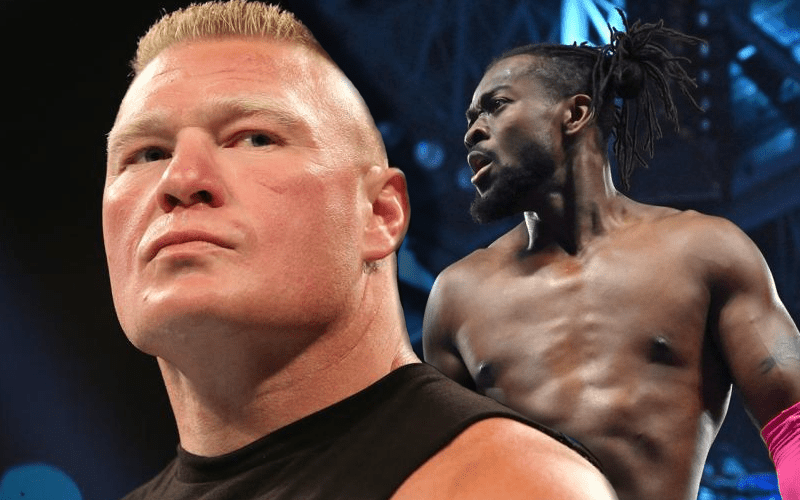 Kofi Kingston did not expect to see Brock Lesnar show up at all this week, but it happened.

Now Lesnar has a chance to claim the WWE Title during SmackDown’s Fox debut. This should be a huge main event match on Fox, but Kingston is more than ready for it as he tweeted out:

Another day, another mountain. Let’s climb…