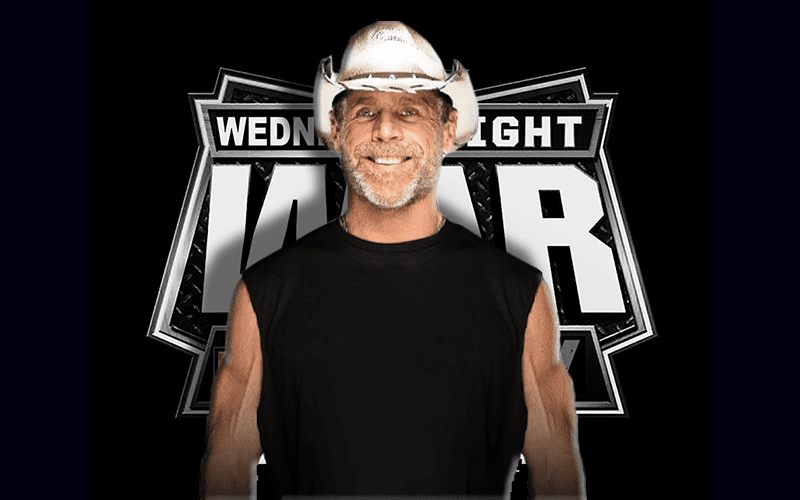 The Wednesday Night Wars are about to take off and WWE is firing their first shot tomorrow night. Shawn Michaels is a part of NXT so he certainly had an opinion on the matter.

While speaking to the State Of Combat podcast, HBK addressed NXT’s upcoming Wednesday Night War against AEW. He didn’t diminish the AEW roster, but competition is something inherent with the entire pro wrestling business.

“Not to minimize the other guys [in AEW] at all, but certainly from a talent standpoint, they are in competition with everybody. Again, all of them across the board, every one of them has friends much like we did back in the day.”

“But we were all still competitive even when we were sharing the same locker room and that hasn’t changed in the wrestling business. Everybody that has gotten in the ring is competitive with every other person that gets in that ring, and NXT is no different.”

“They are going to compete with every wrestling genre that is out there as far as they are concerned. It shouldn’t be any other way. I think everybody should be doing that, and I think the biggest winners are all of us that get to watch. Make no mistake about it – the men and women of NXT look at the entire world as their competition, and want to go out there and show everybody why they think they are the best, and why you should be watching them. And now, on Wednesday nights on USA, you are going to get that opportunity, and they’re going to let it all hang out. It’s going to be a blast, not only for them but for every wrestling fan walking God’s green earth.”

The ratings will crucial to see once AEW debuts on October 2nd. As the weeks go on and we get used to having two shows on Wednesday night that’s when things might really get interesting.

It might be possible to sustain two pro wrestling programs on Wednesday night thanks to DVR and streaming devices that weren’t around twenty years ago. That won’t stop NXT and AEW from bringing the best show possible as they compete with everything including other wrestling and the fact that there are only twenty-four hours in a day.