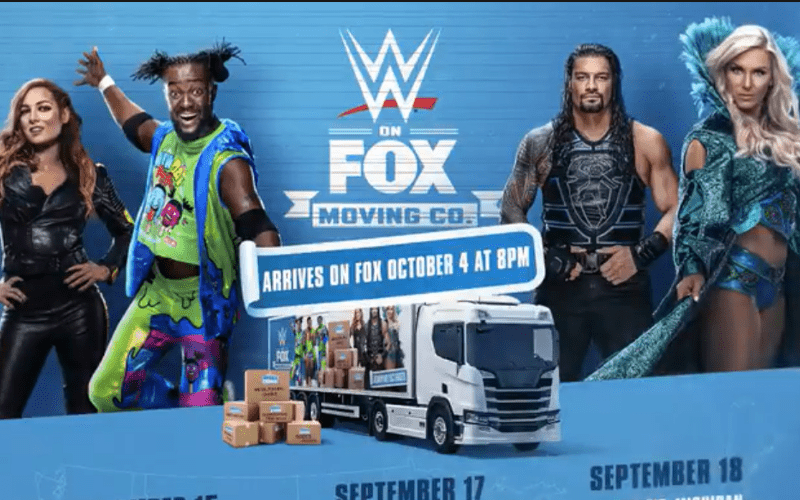 WWE is spreading the news in a big way that they are moving to Fox in October. It looks like they’re hitting the road.

We previously reported months ago that WWE was planning a big “Lex Express” type idea to spread the word that they are switching channels.

Fox has now introduced the “WWE On Fox Moving Company.” This operation will be touring around the country starting today in Charlotte at Clash Of Champions. They will travel around with WWE all the way up until SmackDown’s Fox debut on October 4th in Los Angeles.

This looks like a very bold idea. Let’s just see if it actually helps drum up interest. At least they are seemingly putting a lot of promotional effort into SmackDown’s Fox debut. 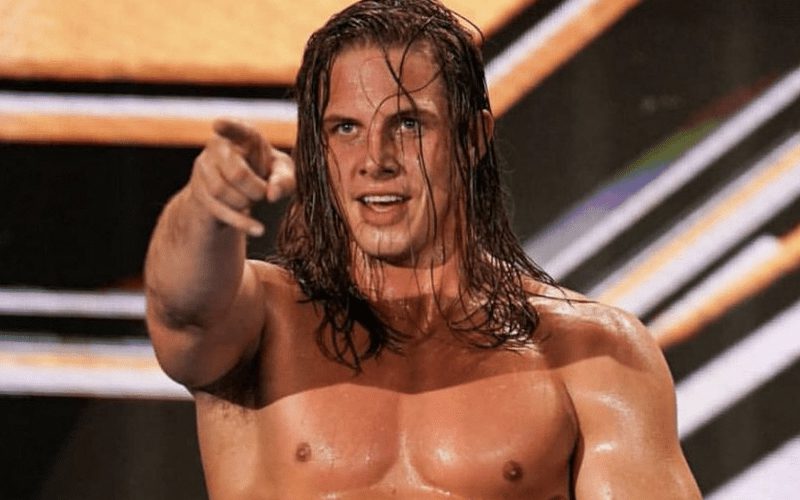