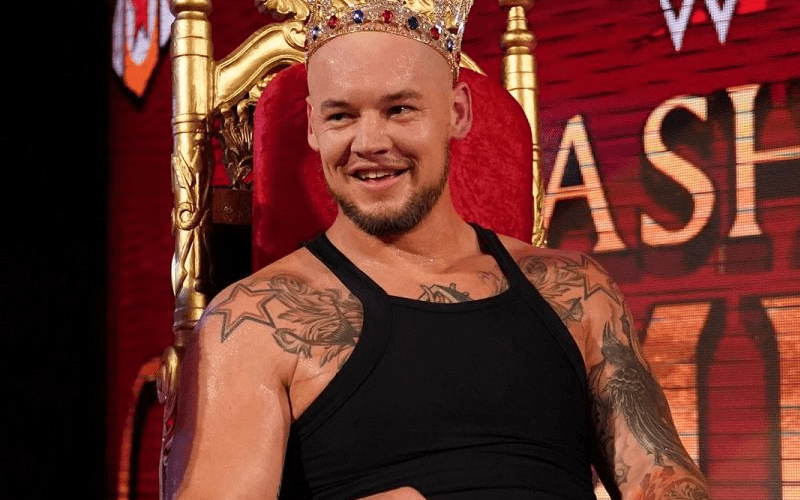 WWE has a lot of Superstars on their roster, but they aren’t all getting the top spot. A lot of people can have varying degrees of opinion on this, and few fans are shy about sharing what they think.

While speaking to Not Sam Wrestling, Baron Corbin answered back to those fans who think that WWE drops the ball on some Superstars. He was in a great position coming from NXT into the main roster, but if a Superstar doesn’t get launched to the top, it’s still not WWE’s fault.

“What’s crazy is when people say, ‘I don’t want these guys to get called up so that they can be misused.’ Nobody is being misused. They’re going to be given opportunities; they’re either going to make them successful or not, that is just the way it is. There is a reason why NXT and Triple H has built an amazing thing down there because it gets guys ready to come down here [to the main roster].”

“He’s getting guys ready to come to the main roster and sometimes people get called up they may not be absolutely ready or whatever the situation didn’t fit the way that they originally thought it would be, but it’s just going to take time to rebuild or figure it out, which is on the guys. When they get called up it is up to the guys to find success.”

“John Cena is somebody who has always preached that. It’s on you, it’s not on anyone else. If guys are being misused it’s not anybody’s fault but their own.”

“They have to find an avenue to get successful, to get creative, to pitch ideas, and it’s hard because you do get lost in the shuffle here. There are a lot of guys that I think do great things when given the opportunity but it’s all about fighting and finding that opportunity.”

WWE does provide Superstars will all the tools needed to succeed. It works out easier for some than other. You also never know when a big sensation might start and something will go viral.

If you ask Baron Corbin, if someone isn’t being used to the best of their ability in WWE, the only person to blame is themselves.