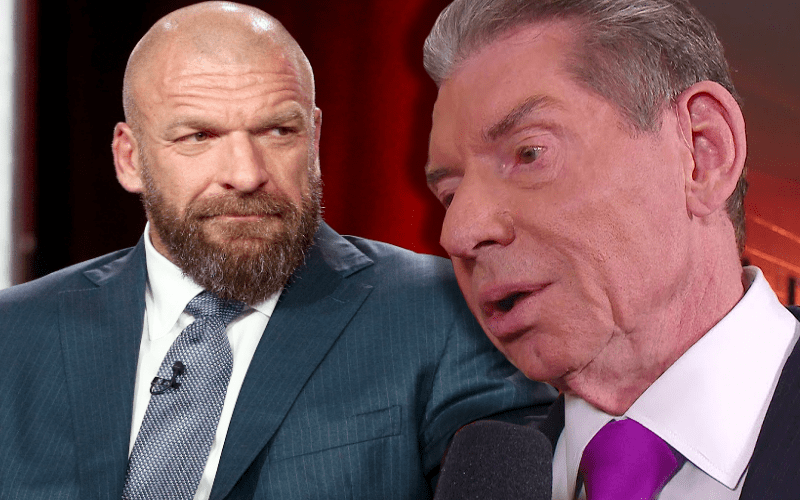 WWE has a lot of plans for the future and it seems like we’re always talking about another thing they are doing. It seems like this global takeover of all culture is only going to continue.

While speaking to the Pat McAfee Show, Triple H explained that WWE is only “scratching the surface.” One day people will look at WWE as way more than a pro wrestling company just like people consider Disney for more than just animation now.

Triple H also revealed something that Vince McMahon says “all the time” that someday WWE will be an “overnight sensation.”

“I feel like we’re just scratching the surface. Vince will say all the time, ‘One of these days, we’re going to be an overnight sensation.’ As big as it is now, when you go 20-30 years down the line, you’re really going to start to look at it as the way people [look at] Marvel or Disney.”

“Disney not just about cartoons or princess movies, it’s so much more than that. Marvel is not just a paper comic book company anymore. Where WWE is headed is as a global brand. It is now, but it’ll be so much more in the future.”

We will just have to wait and see what happens down the line. We could be seeing a lot of changes as WWE proceeds with their plan to take things to another level.