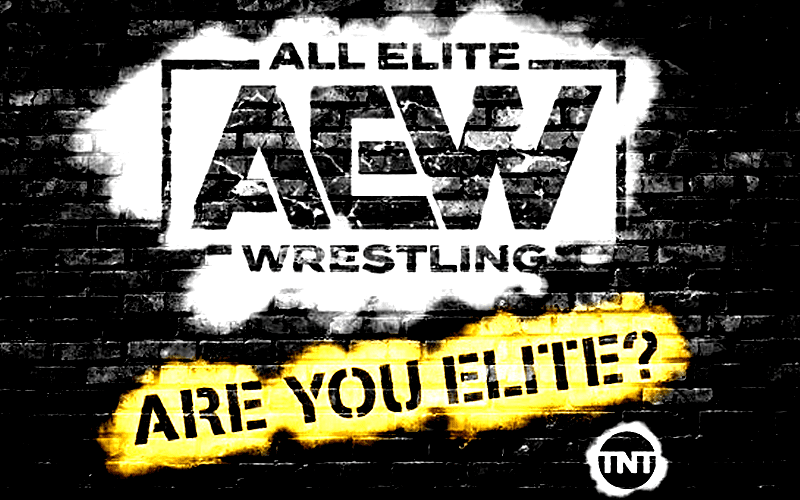 AEW has a lot of things in the pipeline including even more programming on TNT.

While the company has their eyes set on an October 2nd debut on TNT, they will be holding a big special to drum up hype on the previous day.

The Wrestling Observer Newsletter notes that AEW is planning for an October 1st special on TNT to build interest for their debut the following day.

That hasn’t been announced but has been scheduled for some time, with the idea of running at 8 p.m. on the first Tuesday that SmackDown isn’t on.

SmackDown will be on Friday nights starting in October, therefore, putting AEW on one Tuesday might be a good idea to generate attention.

It was also noted that AEW “obviously” trademarked Tuesday Night Dynamite for the name of their television show when it was first thought that they would be holding their weekly show on Tuesdays.

TNT’s relationship with the NBA nixed the idea of holding a weekly Tuesday show for All Elite Wrestling, but they will utilize that strategic day at least once in order to hype their upcoming Wednesday night series.