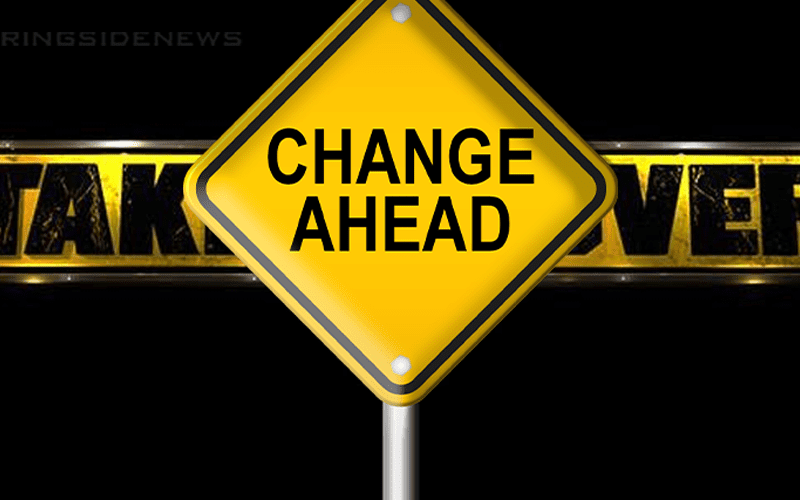 NXT is moving to the USA Network starting on September 18th, but there could be a lot of changes on the way for NXT including their TakeOver specials.

We previously reported and provided extensive information on the 2020 Royal Rumble travel packages. They do not list a TakeOver special at all for the weekend.

PW Insider notes that this situation could result in an overall reshaping of the NXT TakeOver schedule.

As to what this means for NXT Takeover specials, one would think it means WWE is looking at changes to the schedule.  Whether that means running them on stand-alone weekends, alternating with the Worlds Collide specials or some other plan remains to be seen.

We will have to wait and see what WWE decides to do next. Instead of a TakeOver special before the Royal Rumble, they will offer a World’s Collide event. That is exciting, but it might not have the same appeal as an NXT TakeOver event.