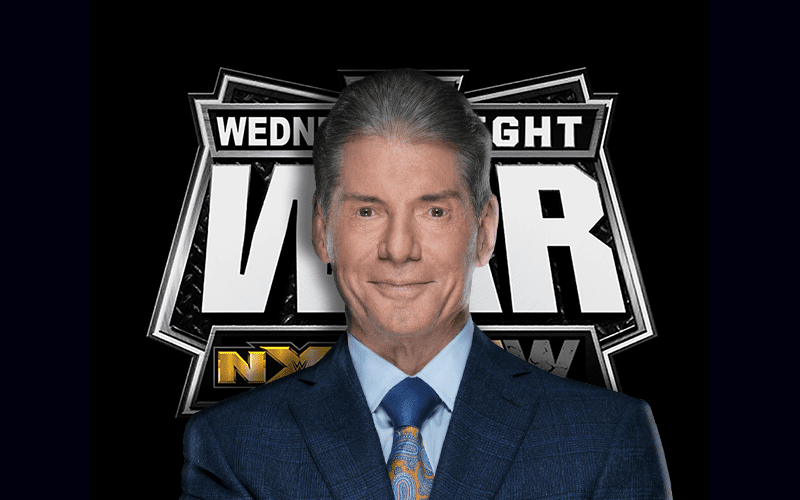 AEW doesn’t appear to be losing any steam as they continue toward their October 2nd TNT debut. WWE is carrying on as planned as well. The real question is what measures WWE will take to derail The Elite.

Brad Shepard reports that WWE is going to wait and see what AEW is going to do. It is reported that as All Elite Wrestling gets more exposure they are showing that a niche audience is their primary target. This might not worry WWE too much in the end.

A source in #WWE on the current feeling at HQ about #AEW: “The more AEW gets exposure, the less we’re worrying about it. This is starting to feel like a small, albeit loud, niche audience versus the broad, general audience we have.”

AEW might not reportedly worry WWE too much, but they have obviously received plenty of attention so far. After all, WWE wouldn’t have changed NXT to a weekly live show on the USA Network directly opposing AEW if they didn’t immediately recognize them as some sort of a threat to their operation.