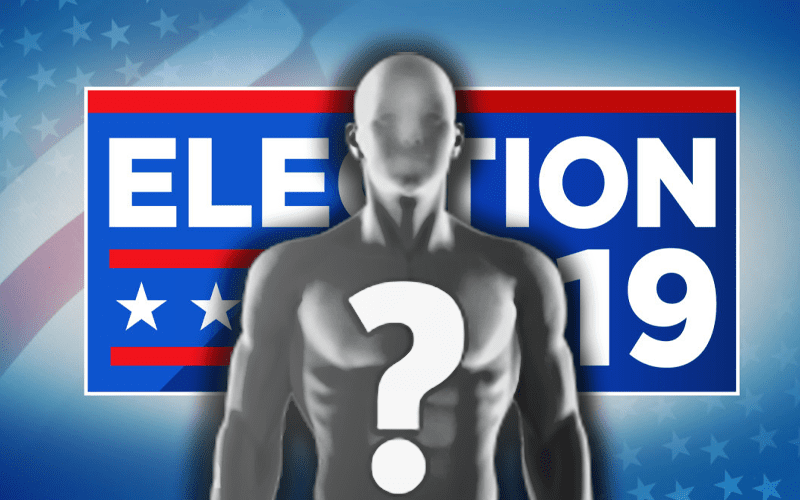 There is life after WWE and for former Tough Enough competitor Dan Rodimer, he is getting political.

Rodimer competed in the 2004 season of Tough Enough that included The Miz and Daniel Puder. Some people remember this as the $1,000,000 season of the show. Now he is running for the US House Of Representatives.

His previous battery charge has been brought up in the race which he calls “unfortunate” as he spoke to KTNV Las Vegas. He stepped in to protect his wife’s friend and threw a man to the ground when they were teasing her at a Waffle House.

He was actually awarded a WWE contract, but he didn’t get much further than OVW. Rodimer did appear on Heat a couple of times.

If you’re in Nevada now you can vote for Rodimer who is running for the US House Of Representatives as a republican.