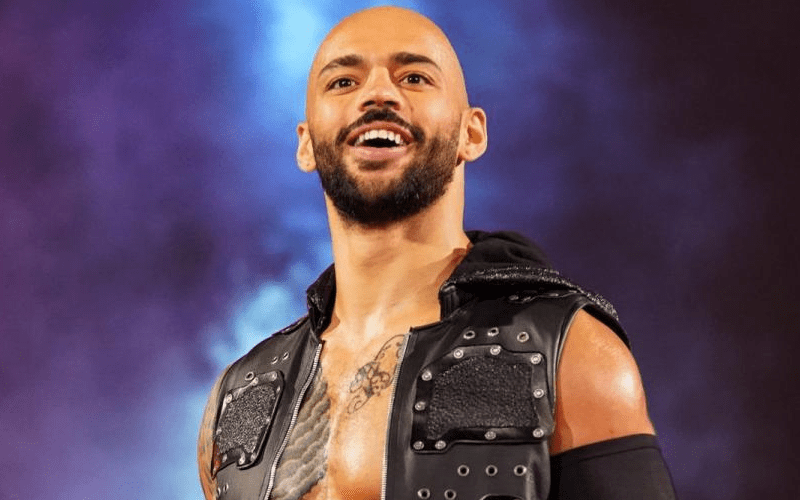 WWE announced that next week’s RAW and SmackDown Live shows will take place in Madison Square Garden. These shows will be rather packed, but one big match was apparently made just for The One And Only.

Dave Meltzer explained on Wrestling Observer Radio that the triple threat semifinals match in the King Of The Ring Tournament was designed to feature Ricochet. He will be against two bigger heels and although a win isn’t guaranteed, Ricochet will still get a huge spotlight on him at MSG.

“They’re doing a three-way which actually makes no sense, but the idea there is to actually showcase Ricochet which is not saying that he’s necessarily winning. He might be, but the idea is that in the match at The Garden Ricochet’s going to be there as a babyface against two heels and two big heels and he’s not a big guy so they dynamic is supposed to work for him — I mean the match is for him.”

The King Of The Ring tournament is getting very interesting so far this year. We’ll just have to see what happens next week, but you can probably expect Ricochet to get a lot of freedom to showcase his abilities inside The World’s Most Famous Arena.