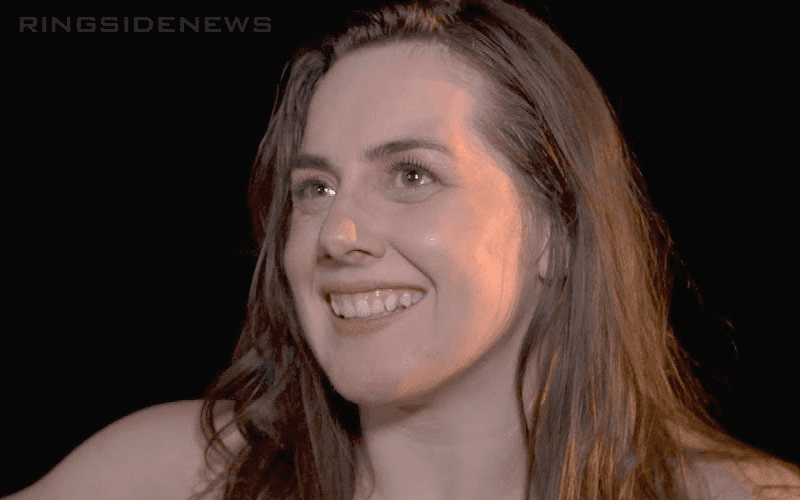 Nikki Cross is currently 1/2 of the WWE Women’s Tag Team Champions, but it was a very long road to get her to WWE.

While on Chasing Glory, Nikki Cross discussed growing up and not having much support around her at school. She was called ugly and made to feel like an outsider. Now she can represent others who might have been through the same thing.

“I think it was something that later on I really used a lot. In school we were always made to feel a certain way and I think for so many people it’s sad to even say it, bullying is such a common thing.”

Nikki Cross’ WWE career is just getting started and she might have some of that bullying she went through to thank in a strange way. It made her the person she is today, but it never excuses all of the hurtful things that she had to head along the way.