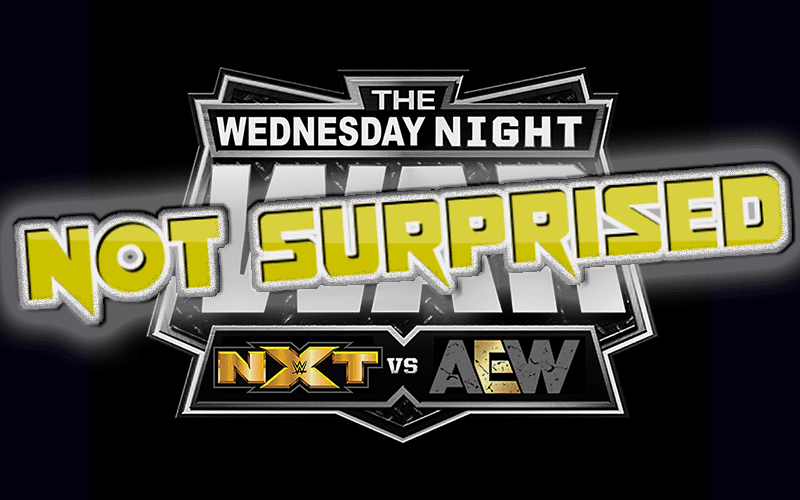 AEW will debut on TNT this October 2nd started at 8:00 PM EST. Their two-hour program will already have competition in the same time slot as NXT will begin their weekly two-hour show on September 18th. This was not a surprise for AEW.

During the media scrum after All Out, the Young Bucks were asked about AEW’s direction, especially considering WWE’s new competition.

Putting NXT on the USA Network as an attempt to stop fans from watching AEW was a bold move to make, but it won’t change AEW’s strategy at all as Matt Jackson stated.

“We’ve had a goal since day one when we started this thing.”

Nick Jackson added, “and we knew they were going to counter.”

Matt Jackson continued talking about AEW’s direction and how they were not surprised at all by WWE’s actions against them.

“That was not a surprise. We were just waiting for it. So it didn’t catch us off guard. Our goal’s always been the same and it’s going to continue to be the same.”

AEW will be bringing a new kind of pro wrestling to TNT this October. We will have to wait and see what lengths WWE goes through to get people to watch NXT instead, but it apparently isn’t phasing The Elite right now.