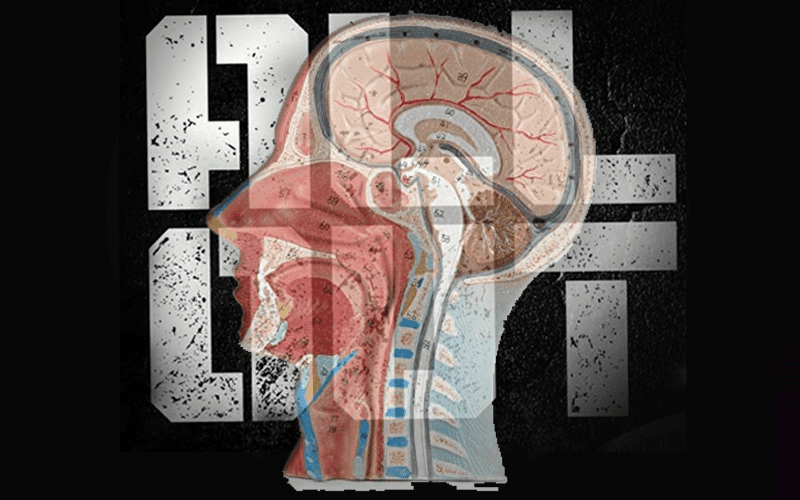 AEW wants to be a serious company that puts their athlete’s health in a position of utmost importance. This was evident because they were apparently offering some education for their locker room before All Out.

PW Insider noted that “Chris Nowinski and his team were here this weekend giving a concussion symposium to the locker room.”

Nowinski was a WWE Superstar before his career was ended prematurely due to concussions. Since then he has dedicated his life to researching concussions and advocating for awareness of brain injuries.

Brain injuries are nothing to mess with and are becoming an even bigger issue in sports. Thanks to Nowinski’s team and their studies they have made several breakthroughs in concussion and CTE research.