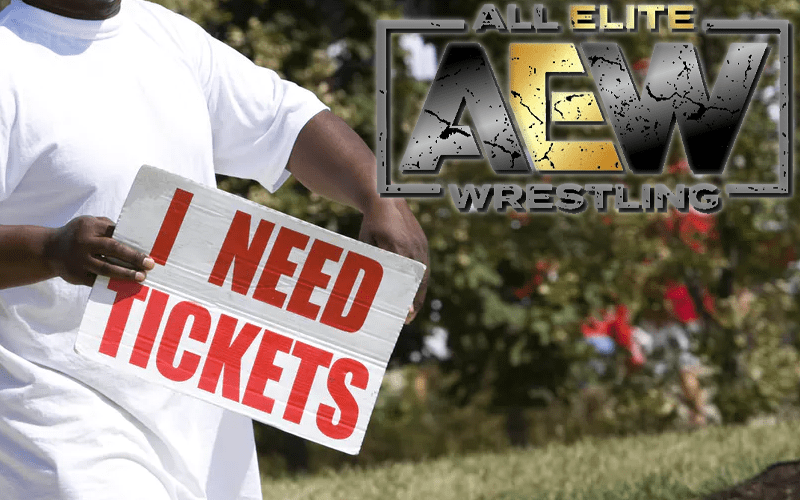 AEW has sold out a lot few events, but some fans will automatically point a finger at scalpers for buying up so many tickets. However, it seems there was an alternative plan this time around to get more tickets into fans’ hands.

Fans who logged on to purchase tickets for AEW’s second and third television shows in Boston and Philadelphia respectively were shocked to discover a new security feature. This was done to stop scalpers from using automatic ordering software.

Ticket Master required a phone number and a texted code to be entered before fans could join the queue. A few of our awesome readers let us know about this and it happened for us as well. Then we were surprised to discover that it appears the Philadelphia event had already sold out.

This procedure won’t stop every scalper, but it will hopefully slow a few of them down. Ticket Master has used this system before and it’s probably a good idea that AEW tickets are getting this treatment too.

When we finally joined the queue for the Boston show there were over 2,000 fans ahead of us in line as well. So that was a very hopeful thing to see for fans of AEW as well.