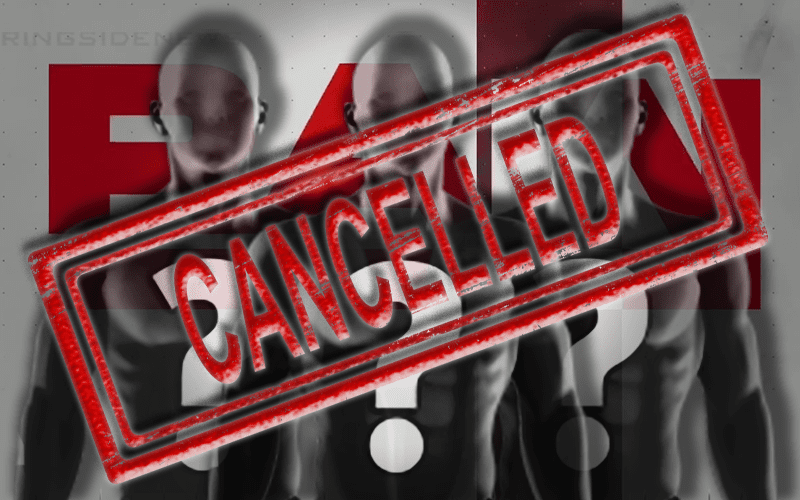 WWE has a lot of plans and sometimes they just don’t work out.

EC3, Cesaro, and Robert Roode were appearing at live events as a stable and on Main Event as “The Main Event Muscle Men.” However, that stable hasn’t made their way to live television yet.

Mike Johnson commented on PW Insider Elite audio that it seems that WWE has done away with this idea. Because at this point there is zero talk of this stable moving forward.

“I have heard zero about EC3 or Bobby Roode or that stable. I think it was an idea that they were doing an experiment with and it just never moved forward. Just one of those things that gets cast off as creative churned and there were new people brought in to run the different brands.”

“We’ll have to see what the future of EC3, Cesaro, and Roode are under Paul Heyman and/or Eric Bischoff.”

WWE has a lot of moving pieces and that’s why people are always saying “plans change,” because they really do. It would be nice for Cesaro, Roode, and EC3 to find something to do on television. If they’re not in a stable together then perhaps WWE will be able to figure something else out in the meantime.