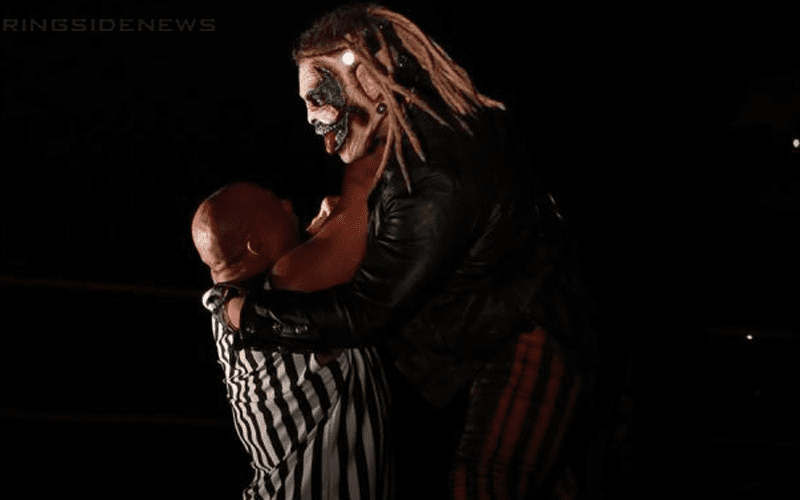 Kurt Angle was just trying to enjoy his time in Pittsburgh for RAW, and then Bray Wyatt had to take him out in front of The Olympic Hero’s hometown crowd.

Wyatt has taken up the hobby of apologizing for what he does in the ring as The Fiend and it looks like his assault on Angle is no different. He latched on the Mandible Claw, but now he feels really bad about it as he wrote:

As a young man I idolized you.

Today is no different.

I hope you can understand.

I’m sorry for what I have done.

I wish you knew how much.

This time it all has to be perfect.

Revenge is a confession

Hopefully, Kurt Angle can accept Bray Wyatt’s apology because we’re sure he didn’t mean mean to hurt him. The Fiend seems to have a mind of his own and once Wyatt puts on that insane clown mask all bets are off.

Let’s just see how well Finn Balor will fare in his attempt to take down Bray Wyatt at Summerslam.