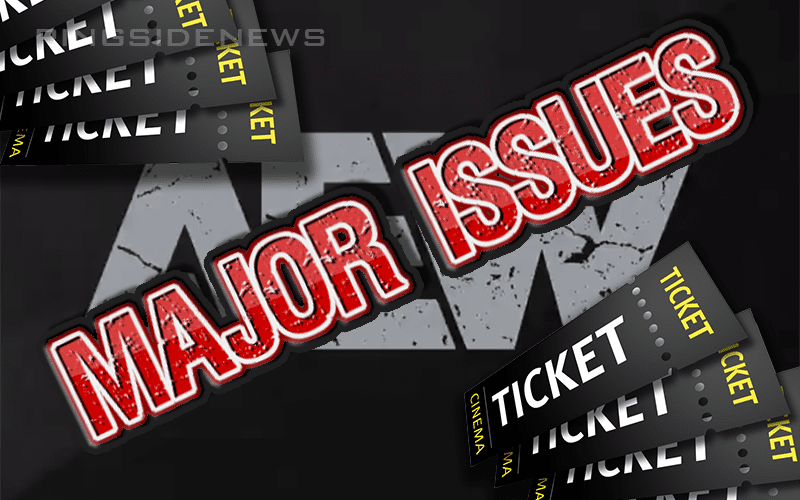 AEW’s debut on TNT will be a packed show and it turns out that fans are definitely showing up too.

Fans who tried to buy tickets for AEW’s first TNT show at the Capitol One Arena in Washington, DC were met with some real frustrations. Because tickets were being sold right out from under them.

Not only did fans have to wait in a queue on Ticketmaster, which is virtually unheard of considering the size of their server, but once tickets were displayed they were sold before the button could be clicked.

You can see screenshots below from where we tried to buy a ticket to the big event, but we were repeatedly met with the same two screens. Once tickets did show up, it didn’t let us proceed to the next step because a message popped up saying that a fan had already bought the ticket we had clicked on.

Sorry! Another fan beat you to these tickets, so they’re no longer available. Please select another listing, or adjust your criteria and try again.

Tickets did immediately wind up on StubHub, but not as many as you’d think. Still, those tickets were inflated in a huge way as $20 tickets quickly became over $100 and in some cases over $200 a piece.