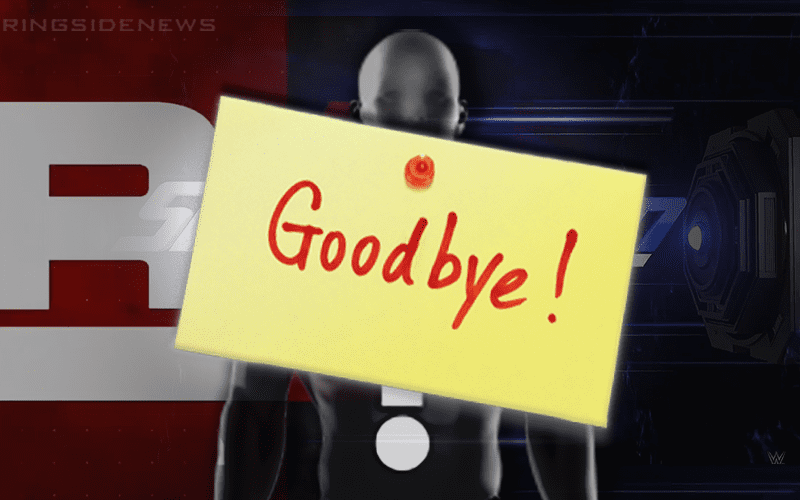 WWE used to exist in an era where so many Superstars acted a certain way on screen and they had to carry that character into the real world using kayfabe. However, that seems to be an idea from the past now.

Lance Storm recently ignited a conversation within the IWC about why pro wrestlers are starting to use their real names on social media. He used the singer Pink as an example because she interacts with fans as Pink and not her real name. Therefore, fans of wrestlers should expect the same thing. However, there is an increasing trend of WWE Superstars and non-WWE wrestlers changing their names on social media to reflect what it says on their official IDs.

Xavier Woods provided a very long response to this question from Storm as he explained why he goes by “Austin Creed” online and not by the name WWE gave him.

“I can’t speak on this topic for all professional wrestlers/sports entertainers but I know that in my situation I do not own the name “Xavier Woods.” This means that I cannot perform under that name once my career with WWE eventually comes to an end. At some point Xavier Woods will not be able to shake his hips as well, won’t be able to throw pancakes as far, won’t be able to get beat up by the giants that he works with and still be able to walk. At that time (dear God I hope it’s no time soon) I will have to walk away from Xavier Woods. I’ve seen many people before me finish their careers and then be at a loss for what to do in the next chapter in their lives. This thought has always terrified me and that is one of the main reasons that I hustled to get through school while still wrestling. I believe that this current generation of performers is doing their best to learn from the mistakes that those who came before us made and are making attempts at using the technology available to us to do so. I love video games so I created a youtube channel about them. I chose to use the nickname “Austin Creed” on the channel in order to begin building that brand. When the Xavier Woods chapter of my life is done I want to make sure that the next chapter of my life already had a few pages written. By building Austin Creed at the same time I’ve already, hopefully, set myself up to be able to work and pay my bills doing something that I absolutely love outside of wrestling that makes me happy.”

WWE Superstars are preparing for life outside of the company at all times, or at least they should be. Because once the time comes that they are forced to leave WWE or they otherwise exit the company then WWE owns their name.

There is life after WWE as so many have proven before. The company has let a few people keep their legal name on camera, but examples of that happening are very rare.

Therefore, if you see a Superstar using their real name it’s just a means of protecting their brand so if and when they leave WWE for whatever reason it provides them with extra protection that their identity won’t be totally lost in the fans’ eyes.