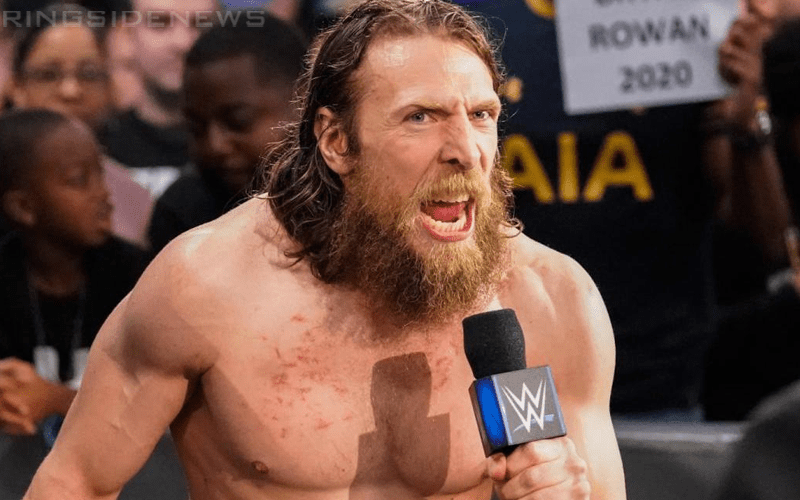 Some people were very confused as to why WWE seemingly denied fans an explanation about what Daniel Bryan’s big career changing decision is. As it turns out, Bryan wasn’t even supposed to be on the show this week which is why he was absent.

John Pollock of Post Wrestling reports that Daniel Bryan was off television this week because he had vacation time scheduled. So no matter what WWE teased on their website, Daniel Bryan was never scheduled to be on the show.

It is said that WWE does have plans for Daniel Bryan moving forward, but he simply just wasn’t supposed to be in Miami for SmackDown Live this week.