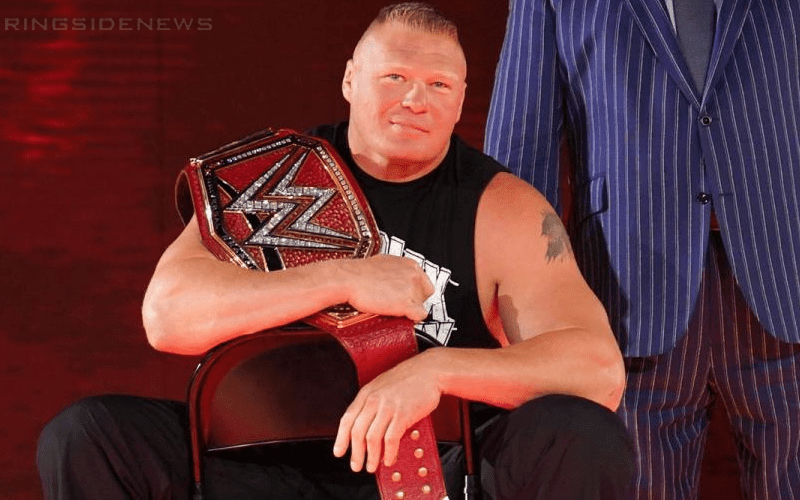 Brock Lesnar’s latest reign as Universal Champion might mean that fans will see a lot more of him this time around. It’s either that, or WWE needs his star power. For whatever reason, Brock Lesnar is slated to be on RAW for the next two weeks.

We previously reported that Lesnar is advertised to be at RAW next week. Now the PPG Paints Arena in Pittsburgh is also advertising an appearance for the Beast Incarnate on August 5th.

This will lead Lesnar straight onto Summerslam on August 11th. Hopefully, this extra appearance for Brock Lesnar will help to improve ratings and generate more interest for his Universal Title defense against Seth Rollins at Summerslam.

Keep checking back with Ringside News as we continue to bring you all the news you need to know.